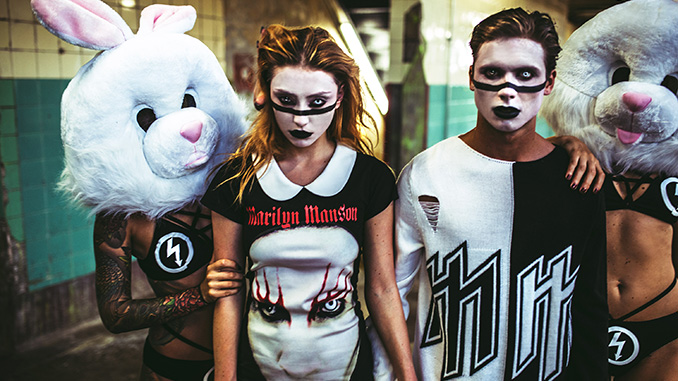 We have absolutely no desire to fit in”. Killstar are a rebellious label. Having been established for just six years the fashion house has reinvented goth for a new generation. As if their credentials needed any further confirmation, they have partnered with arguably the biggest name in the goth aesthetic. The inimitable Marilyn Manson has teamed up with the brand to release a line of clothing bearing his logos and iconic symbols and they’re going to be available in time for Halloween.

The range, due to be released mid-October, will feature his ‘Shock’ logo from Antichrist Superstar and the definitive angular ‘MM’ which first appeared on The Golden Age of Grotesque album. The fashion line, which will include bodysuits, knitwear, accessories and more, will not be a surprise to his fans, as Manson attends mainstream fashion events and sometimes even takes part. Earlier this year he performed with Johnny Depp at Stella McCartney’s LA fashion show and more recently designer Marc Jacobs cast Manson in the video for his Autumn/Winter collection.

Tequila-Rose, Creative Director at Killstar, said “getting to explore the darker side of fashion, whilst injecting the Manson attitude and philosophy – was a real dream come true. Manson has been such a massive inspiration to myself and, hopefully without sounding too corny – this is what us Goth girls live and die for! It’s taken two years to make this into reality – and we are all super happy with the result.” 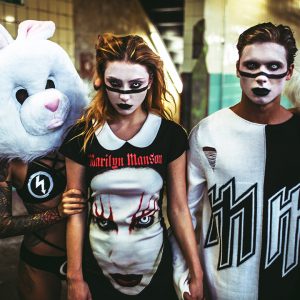 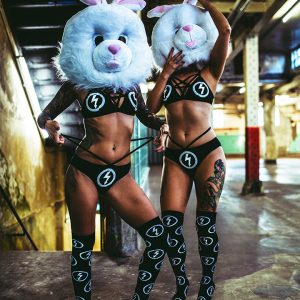 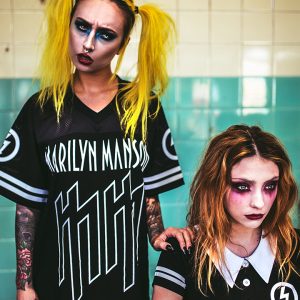 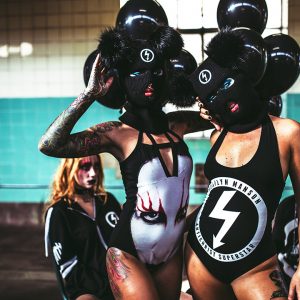 Killstar released a preview video of the range at the end of September and the range will be available from 15th October from killstar.com, as well as through some hand-selected retailers worldwide. “Now with the inclusion of the Marilyn Manson collaboration – Killstar urges you to reclaim your freaky side and hail the weirdos worldwide!”

October 12, 2016
Thanks so much for sharing! Use discount / coupon code SHARE10 at our store for a 10% discount good towards digital subscriptions and back issues.
Send this to a friend